Skip to main content
Filmed over the period of two years, How to Act Bad chronicles the personal trials and tribulations of Adam Green, the singer-songwriter who first rose to prominence as the co-founder of the indie band The Moldy Peaches. With unprecedented access to the artist’s private and public life, Dima Dubson takes the viewers on a rollercoaster ride through Green’s 2010 European tour, his work on a series of paintings and sculptures, drug experimentations, filmmaking endeavors and romantic dysfunctions. 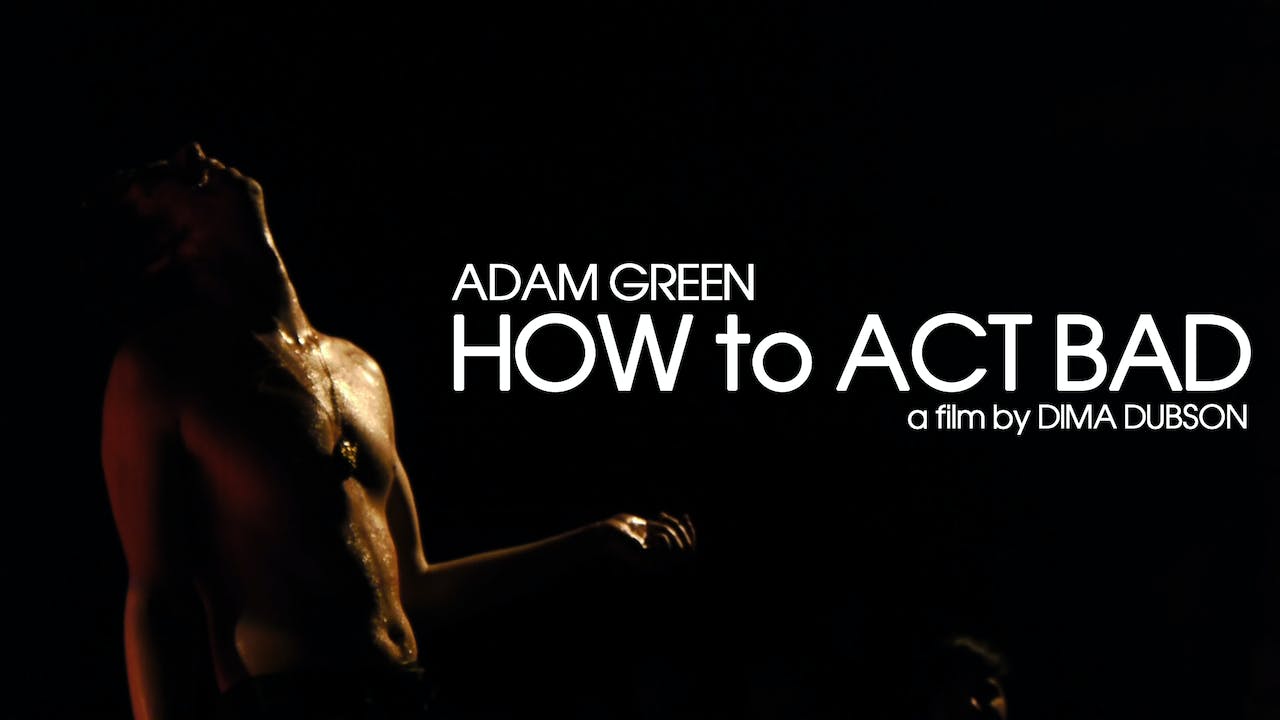 How to Act Bad

From hearts and minds of Adam Green and Dima Dubson comes this Summer's hit motion picture HOW to ACT BAD. A movie so real we called it a documentary. Don't miss this rollercoaster ride led by one of the greatest carnies of our generation.